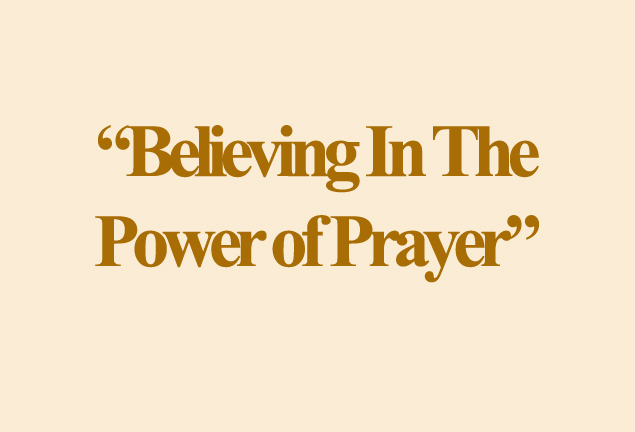 If you have no Bank Account this is the card for you without all the fees
Please check this website out below:


FOR ALL PET LOVERS
Protect Your Pets go to the website below:

WANT TO LEARN HOW TO CASH IN ON YOUR MORTGAGE NOTE

CAN MY MORTGAGE NOTE,
BRING ME CASH!!! 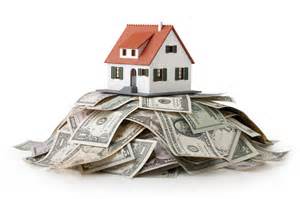 Hello Family,Friends and Associates,
I would like to introduce you to a great company call Premier Cashback from the UK and they have made it worldwide to the USA.  Premier Cashback has been paying twice a month since 2008.  They…
Continue 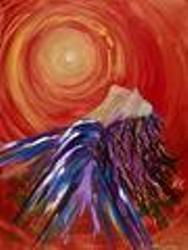 My loyal sacred servants, who remain true to My Word, will rise and guide you

My dearly beloved daughter, My Voice has been suppressed by the spirit of darkness at a time when humanity needs Me the most.

The spiritual battle is a fierce one and is being fought by My Kingdom against the forces of the evil one. Yet, many people are oblivious to this fact because the spirit of evil is pouring out a new false doctrine which, on the…

A prayer to God

Hebrews 11:6
And without faith it is impossible to please God, because anyone who comes to him must believe that he exists and that he rewards those who earnestly seek him.

God thank you for first of all waking me up and starting me on my way! God your love for me transcends even my wildest dreams and I just want to say thank you! God you have truly been good to me! God as I stand in the gap for my brothers and sisters in Christ let the me in me decrease and let the you in me… Continue

Mother of Salvation: Courage, my dear children, all is in the Hands of my Son

My dear children you have been given the Prayers, the Gifts and the armour to forge ahead in preparation for the Second Coming of my precious Son, Jesus Christ.

His Remnant has been formed and it will continue to grow throughout the world so that souls can be saved. It will be during the times, which lie ahead that God’s Remnant in every corner of the world…

My Mission to save humanity is almost complete

My dearly beloved daughter, by the Power of the Holy Blessed Trinity, I declare that I have given you the Truth. I have filled your hearts and souls with the Gifts promised to mankind through the Book of Truth.

Now take My Gift of the Truth along with all the other Gifts, given to you through this Mission, and accept them with gratitude. Live the Word of God. Accept these Messages and…

Prayer terrifies the evil one

My dearly beloved daughter, I ask all Christians in every part of the world to increase the time they spend in prayer for the power to defeat sin, which strangles the world and which brings suffering and every kind of hardship in its wake.

Sin can be destroyed through prayer. Prayer is the most powerful weapon against evil and the more you turn to Me, your Jesus, the more I can defeat My…

I can reveal only so much to you before I separate the sheep from the goats.

My dearly beloved daughter, so many spat in My Face, cursed Me and denied Me during My Time on earth and they continue to do so to this day.

Every Gift, which was given to humanity through seers, visionaries and prophets from God was rejected by the majority. Soon, the Flame of Truth will be difficult for man to find, though they may seek it out. My…

Mother of Salvation: Pray for the protection of my Son’s Church on earth

My dear children it is important that all of you recite the Crusade Prayers and My Most Holy Rosary as part of your daily prayers. You may choose whichever prayers that you select, not necessarily every prayer, but those which are according to your desire. My Most Holy Rosary must be recited daily against the influence of the evil one.

The spirit of evil is more powerful than the will of man.

My dearly beloved daughter, as the Holy Spirit permeates throughout these messages, My Word, like it was during My Time on earth, spreads like lightning. The speed by which the Holy Spirit spreads is beyond the understanding of mortal man. And, as the Paraclete, through the Power of God, engulfs the souls of all those with humility in their hearts, the spirit of evil will follow,…

I Am your only real solace in a world which is against Me.

My dearly beloved daughter, My fight to bring peace to all of God’s children, and to take every person into the glory of the New Heaven and Earth, is intensifying. I will fight to the end to salvage humanity from the wickedness, which has been inflicted upon them by My adversary.

My dearly beloved daughter, the hatred against all good things which come from God, including His Holy Word, is intense at this time. Love in the hearts of man, which is naturally present in the soul of every child born into the world, has turned cold in the hearts of humanity.

Charity and love for one another has evaporated and, as foretold, man will turn…

Enoch and Elijah will not be present in human form

My dearly beloved daughter, it will be the Roman Catholics and the Jews who will face the greatest opposition in the times ahead. They will suffer discrimination, opposition and hatred as the apostasy strangles humanity. Their voices will be silenced as falsities devour the minds of God’s children when the evil one deceives the world into rejecting the Word of God.

The Holy Bible will become almost impossible to find

My dearly beloved daughter, I have been cast into the wilderness and feel wretched in My Grief at the way in which Christianity is being vilified in the world.

My Voice is but just a whisper amidst the roar of the beast and those who despise Me. These voices of discontent will multiply and drown out the Word, which came from My Life. Heretics, pagans, false visionaries and…

My dearly beloved daughter, reason plays no part in the minds of those who will reject fiercely the Holy Word of God including those who are against Me anyway and those who do not remain loyal to the Word completely. You can only say you are of Me as one body – not part of your body. You cannot say you love me with just a part of you. You either love Me according to My Word or not at…

God the Father: I will embrace every person, race, creed and religion

My dearest daughter, My Intervention to open the eyes of My children to the Love of My beloved Son, Jesus Christ, is drawing closer.

I love all of My children and I will call every man, woman and child over the age of seven years, into the Light of My Son’s Mercy. Prepare for My Intervention for it is sooner than you think and be thankful for this Great Gift. The…

Mother of Salvation: the influence of the secular world is akin to that of a great flood

My dear children the Gift of Discernment comes from the Power of the Holy Spirit and it is not given easily. It must be earned. It is only given to those who are in union with Christ and who are free of all distractions of the temptations placed before them by the evil one. The evil one cannot deceive those who are blessed with this Gift.

God is omnipresent – He is everywhere

Those who spread apostasy do it in a way that is not apparent and impostors will carefully nurture souls into accepting a false doctrine. This will lead two thirds of Christians into apostasy where they…

Welcome to
The Prayer Chain Of Faith